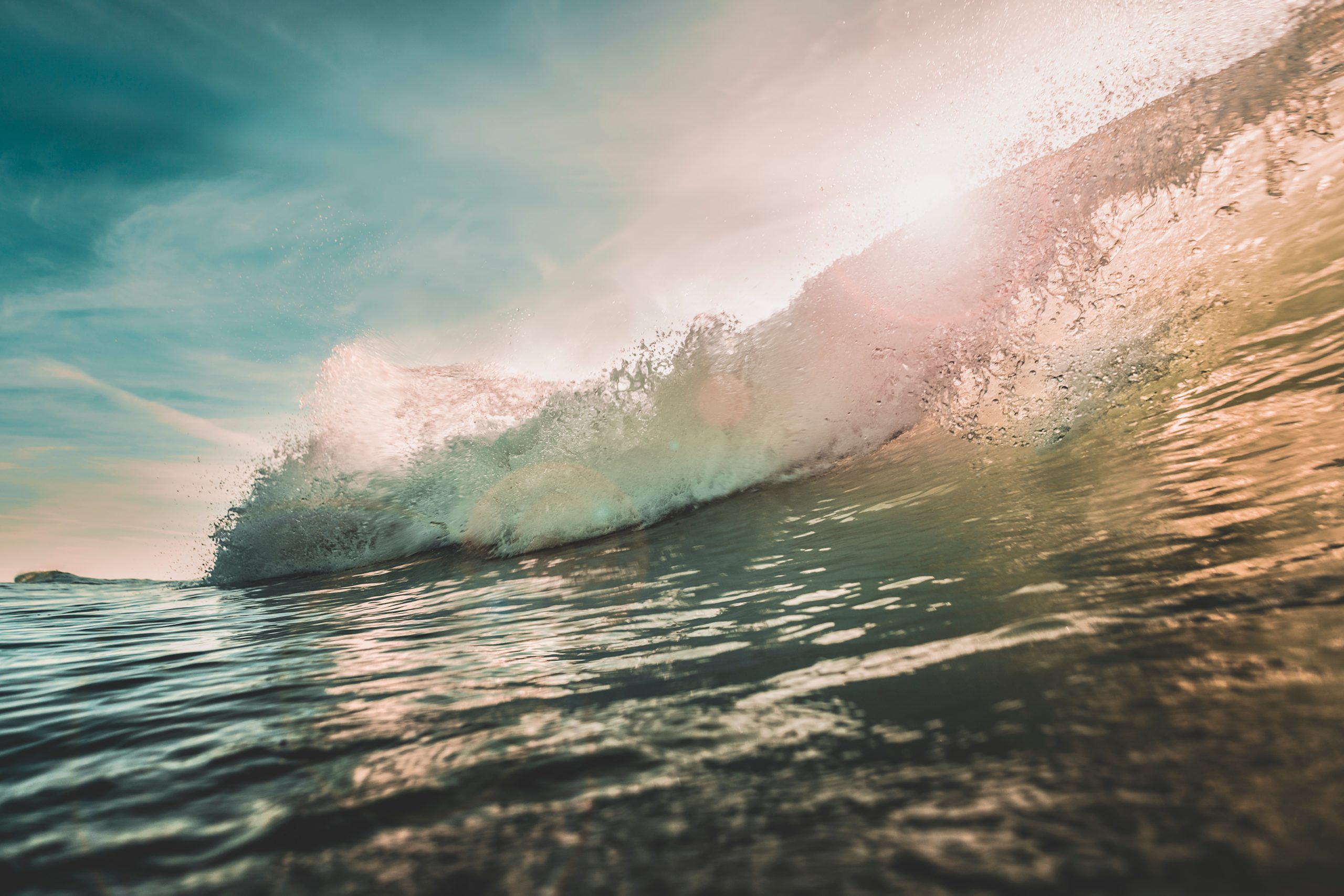 Posted at 16:22h in Money by Alexlouise Thomas

How to ride the price rise wave and why it’s a good thing.

First of all we have to deal with a conversation that isn’t had on a regular enough basis called ‘prices are always rising and there are always unforeseen events coming that we don’t know about’. This is so ironic because it means the unexpected is actually expected. We may not know WHAT is coming but we know SOMETHING will be and can plan for it!!

It’s not just world wide situations either, when I work with my clients on their money in my Money Mastermind programme one thing that consistently shows up is that people generally don’t plan for expenses like Christmas, one off yearly insurance payments, holidays and other things that come around every single year. It sounds obvious right? We know these things are coming and yet they seem such a surprise when they hit the bank account and often we are scrabbling around to find the money for them, sound familiar? If you are one of the few that plan for these I want you to get that you are in the minority not the majority and give yourself a pat on the back!

Now that we have addressed that these things are maybe not such big surprises after all, we can deal with how to tackle them. The thing that I see that is consistently missing is people running their finances in a workable, powerful way. When money is abundant and managed right, most unexpected circumstances and bills that happen are actually much easier to bear even if they are seemingly not initially connected to money. Now I’m not saying that money can make you happy and what I am saying is that when prices rise, pandemics hit, recessions bite or tragedy happens, having enough money certainly stops the pressure reaching boiling point. This in turn gives us more mental and physical capacity to deal with things effectively than we do when we are in panic mode and fearful of not being ok.

Price rises and recessions in particular show us (if we care to look) where we have not been paying attention, where we have been lazy about the use of things, where we have been wasting money, resources, time and effort. On a Micro level this could be filling the kettle to full when we are only making one cup of tea, putting the heating on when we could add another layer of clothing, using the tumble dryer when it’s sunny outside and we have a washing line, getting an Uber when you could walk, buying coffee out instead of making it at home, throwing away food because we don’t fancy leftovers, buying things we haven’t budgeted for because we fancy them, I could go on but I think you get my point.

In abundant times it’s too easy to not bother with the above, to sneer at budgeting as an uncool thing that only tight people do and get sold the lie of effective marketing called ‘have it all now and pay later’ or ‘because you’re worth it’.

“But Alexlouise I don’t earn enough” Is a very common one I hear. It doesn’t matter how much you earn if you are not in control of your money it will make no difference. Who here has had a pay rise or three and still has more month left than money? The statistics on lottery winners are clear, 70% end up broke and 3 out of 5 end up filing for bankruptcy! These people are given millions of pounds. The problem is they do with the millions what they do with all the money they ever had, mismanage it. So please let’s dispel the myth now that more money on its own will help.